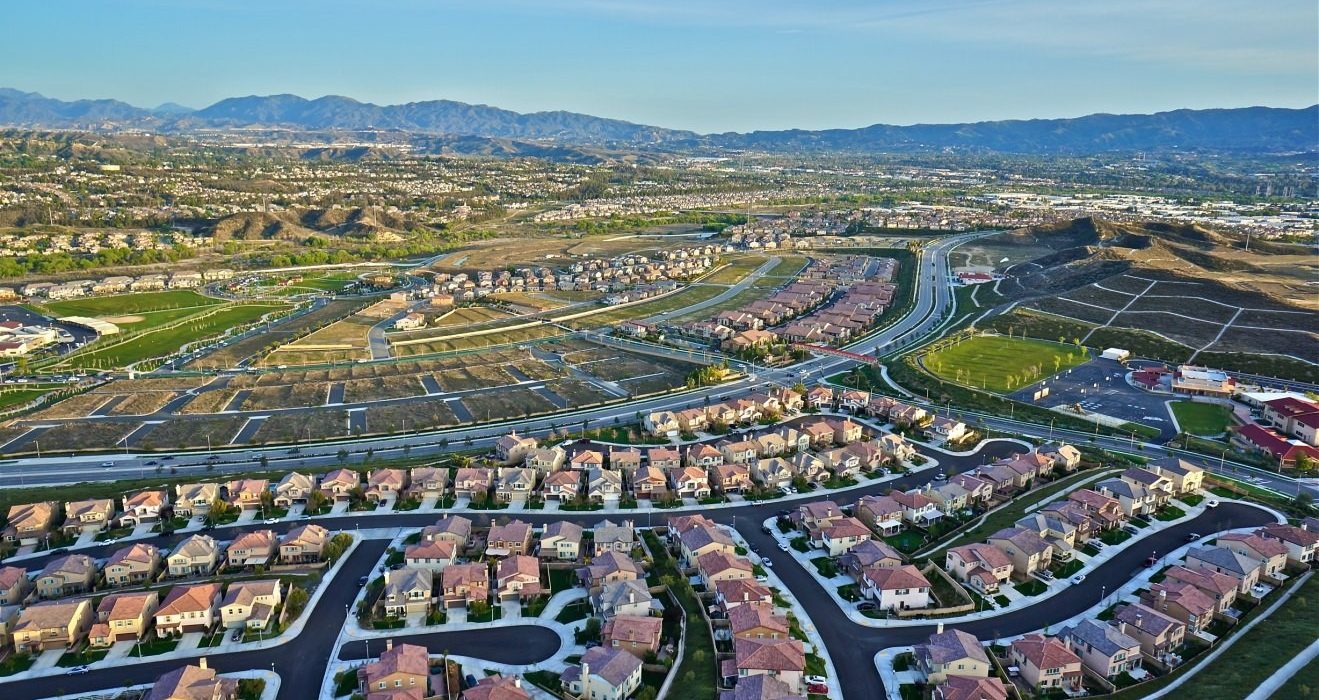 Santa Clarita wrapped up 2018 as yet another robust year of location filming, which generated an estimated economic impact of nearly $33 million to the local economy.

“It’s been another great year of filming in Santa Clarita,” said Mayor Marsha McLean in a prepared statement.

By the end of last year, the Santa Clarita film office recorded 547 film permits and 1,376 location film days, all which contribute to what is generated locally. The non-reported numbers by the department include film days and economic benefit from filming that takes place on certified sound stages since they do not require a film permit.

Television production, alone, made up more than half of the filming days in 2018. These shows were mostly those based in Santa Clarita, including “Future Man,” “Good Trouble,” “Goliath,” “Mayans MC,” “NCIS,” “Santa Clarita Diet,” “Shooter,” “S.W.A.T.,” “Untitled Suits Spin-off” and “Westworld.”

Numerous feature films also took advantage of local film areas, such as “A Quiet Place,” “Bird Box,” “Call of the Wild,” “Captain Marvel,” “Ford vs. Ferrari,” “Once Upon a Time in Hollywood,” and “Vice.” Commercials for Under Armour and United Healthcare, as well as music videos, still photo shoots and online content also shot in Santa Clarita.

Evan Thomason, economic development associate with the city of Santa Clarita said these figures, resulting in an average of $30 million in economic impact, has remained consistent over the last several years and believes “2019 is also looking strong.”

What has helped Santa Clarita establish itself as a filming destination is a list of features such as having more than 20 sound stages and 10 movie ranches, affordable permit fees and expedited permit processing and having film-friendly locations “that can be dressed up to play different locations around the world,” said Jason Crawford, the city of Santa Clarita’s economic development manager.

The area is also located within the film industry’s 30-mile zone. The city’s own film incentive program and Movie Ranch Overlay Zone have also continuously appealed to filmmakers. The Santa Clarita Valley has also benefited tremendously from the California Film and Television Tax Credit Program as numerous approved projects have filmed and continue to do so on location in the area, according to the film office.

“It’s no wonder why our city is one of the preferred destinations for film production and location filming in the Los Angeles area,” said McLean. “Filming remains a critical part of our business community and local economy by supporting high paying jobs and companies involved in the industry.” 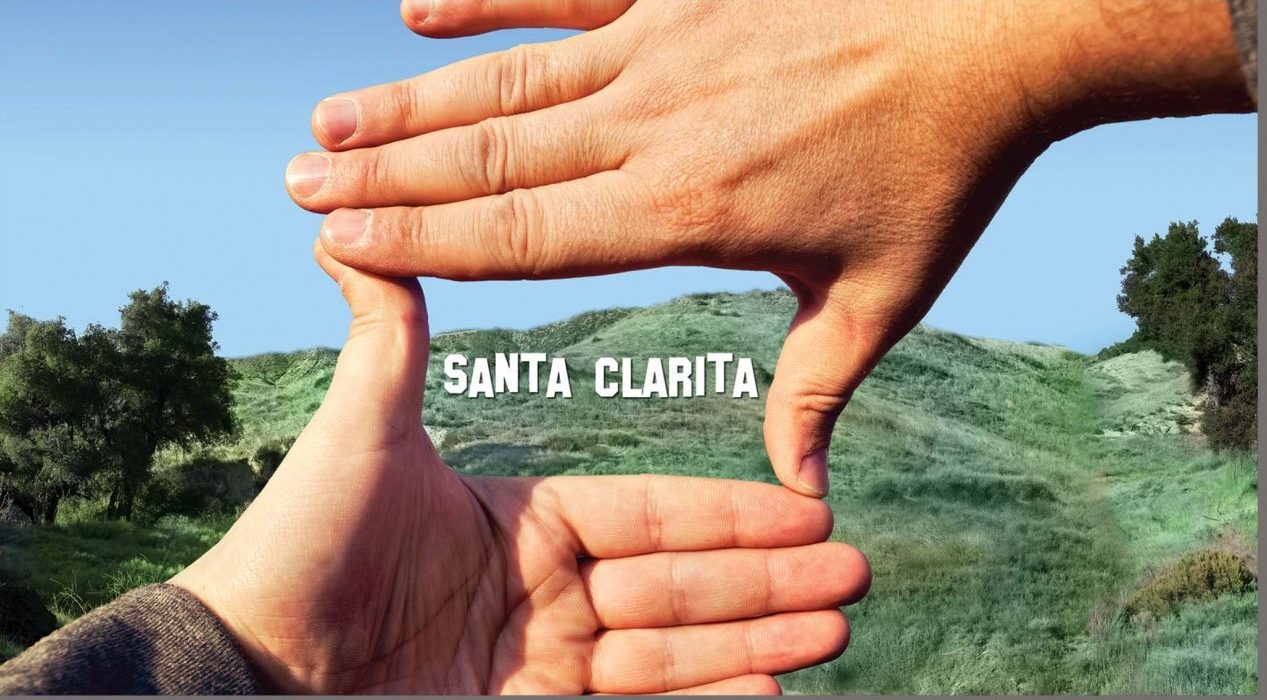