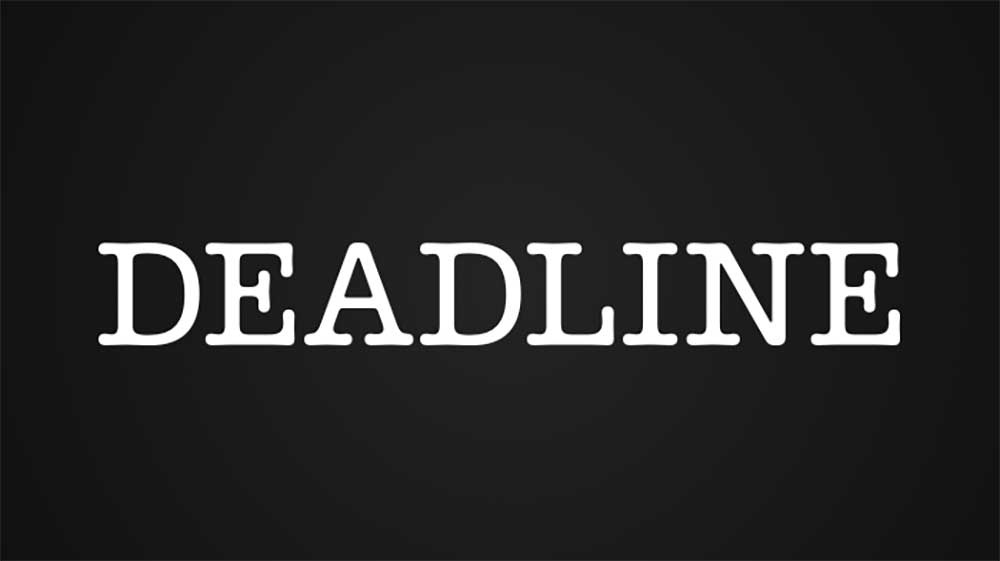 Trammell Crow Company (TCC) and Clarion Partners, LLC announced today that LA North Studios, one of Santa Clarita’s newest and largest sound stage facility and studio operators, has signed a five-year lease to take over 113,640 square feet at Building 5 at The Center at Needham Ranch. LA North plans to convert the space into a fully functioning satellite soundstage hub when it opens early next year.

“As we have grown and scaled our business, LA North Studios has quickly become a preferred production facility in the region. All of our sound stages are fully committed, and this expansion allows us to meet our clients’ needs today and into the future,” said LA North Co-Founders Anthony Syracuse and John Prabhu.

“For entertainment uses, the Santa Clarita Valley continues to experience significant growth in the amount of local production facilities that operate here. This area is a competitive, and often more attractive, alternative to Los Angeles,” said John Balestra, Principal with TCC’s SoCal – Los Angeles Business Unit. “While this is an industrial park and we welcome traditional industrial uses like warehousing, last-mile distribution and manufacturing, you cannot deny the long-term viability of industries like media and entertainment. Today, streaming and content creation is more important than ever, and we are pleased to have LA North Studios at The Center at Needham Ranch”

CBRE’s Craig Peters and Doug Sonderegger represented the TCC and Clarion in the transaction.

As Seen On (Deadline)