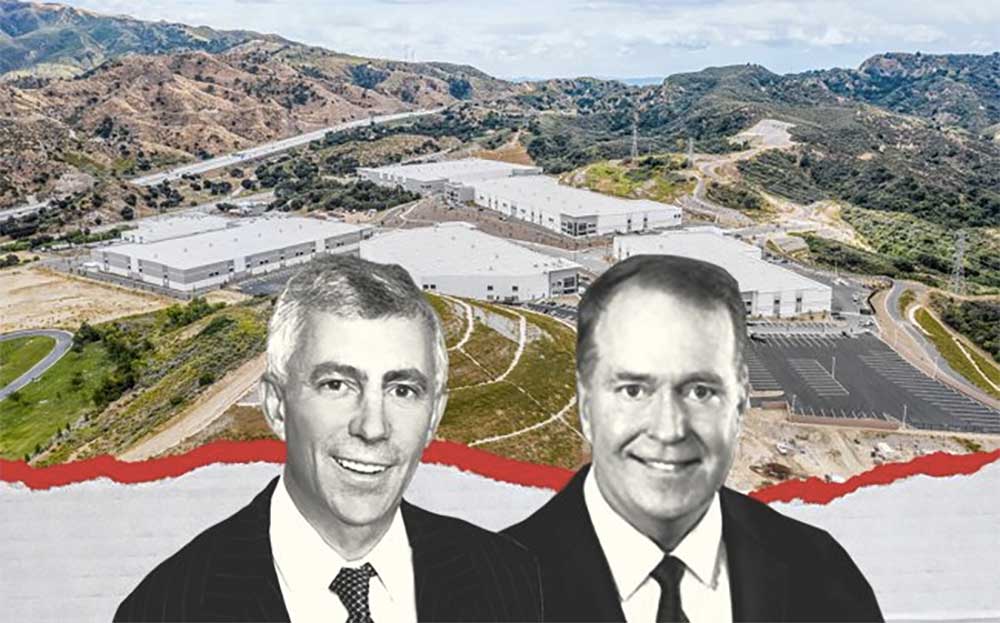 The firm inked a deal for 113,640 square feet at Trammell Crow and Clarion Partners’ The Center at Needham Ranch, according to Commercial Observer. LA North Studios will operate the property as a satellite soundstage hub, which will open next year.

Demand has been healthy despite, or perhaps even because of the pandemic. Demand from consumers stuck at home is part of that equation. Covid-related shutdowns in the spring led major streaming companies like Netflix, Hulu and Disney to ramp up production when restrictions.

That has also attracted investors to the real estate that serves the sector. Blackstone cut one of the biggest deals in June when it bought a 49 percent stake in Hudson Pacific Properties’ Hollywood studio and office portfolio.

Other investors have made plays as well, including Hackman Capital and Square Mile Capital.

The latest news comes less than a week after Trammell Crow and Clarion announced that beverage maker DrinkPAK was leasing 172,000 square feet at The Center at Needham Ranch, which Commercial Observer first reported. Amazon also signed a 100,000-square-foot lease there in May. In June, Amazon inked a lease for a 155,000-square-foot warehouse in the Santa Clarita Valley, at the IAC Commerce Center in Valencia. [CO] — Dennis Lynch

As Seen On (The Real Deal)